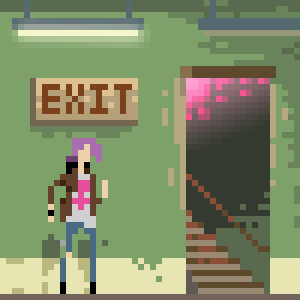 This piece was done in photoshop. As well as the first stage of art for a new chapter in an on going project of mine.  (More on that below!)

These two guys were made in an app called Pixelable while riding on the train. Some color got messed up on a few spots here and there. I'll probably keep working with it. 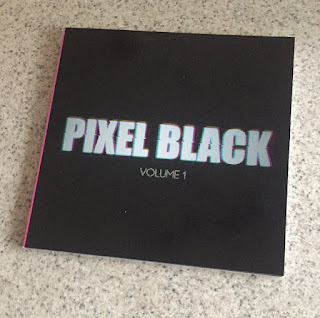 Last but not least. I decided to do a print of a book that I've been working on.  I've teased some of the art on here already with a previous pixel post. There's still a lot of leg work to be done. But I feel like I'm getting pretty far with it. Hoping this bad boy will be in local comic shops and sold online with in the year!
Labels: Pixel Art 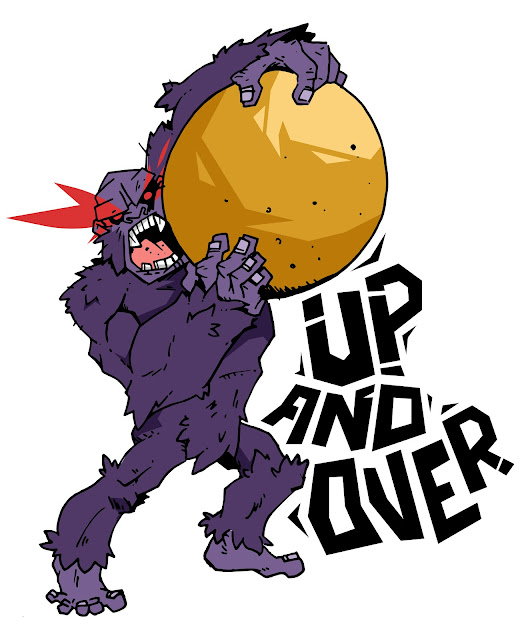 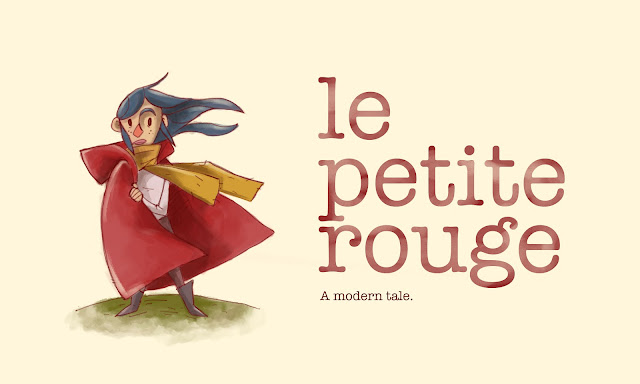 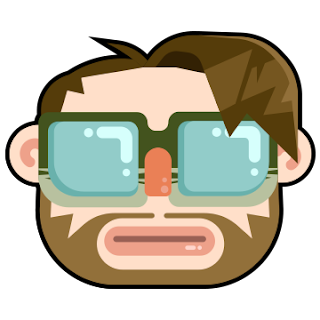 All artworks are copyrighted by Dan DaLoia, unless otherwise stated, it is illegal to publish or print any such artwork or text without written permission by the artist or copyright owners.